Here at NFT 4 Cause we believe in transparency. As an NFT project managing substantial funds for charity it's important that our token holders feel comfortable with the project ownership. The first step in establishing trust is removing the veil of anonymity to ensure people know who we are. This post is about doxxing y'all. 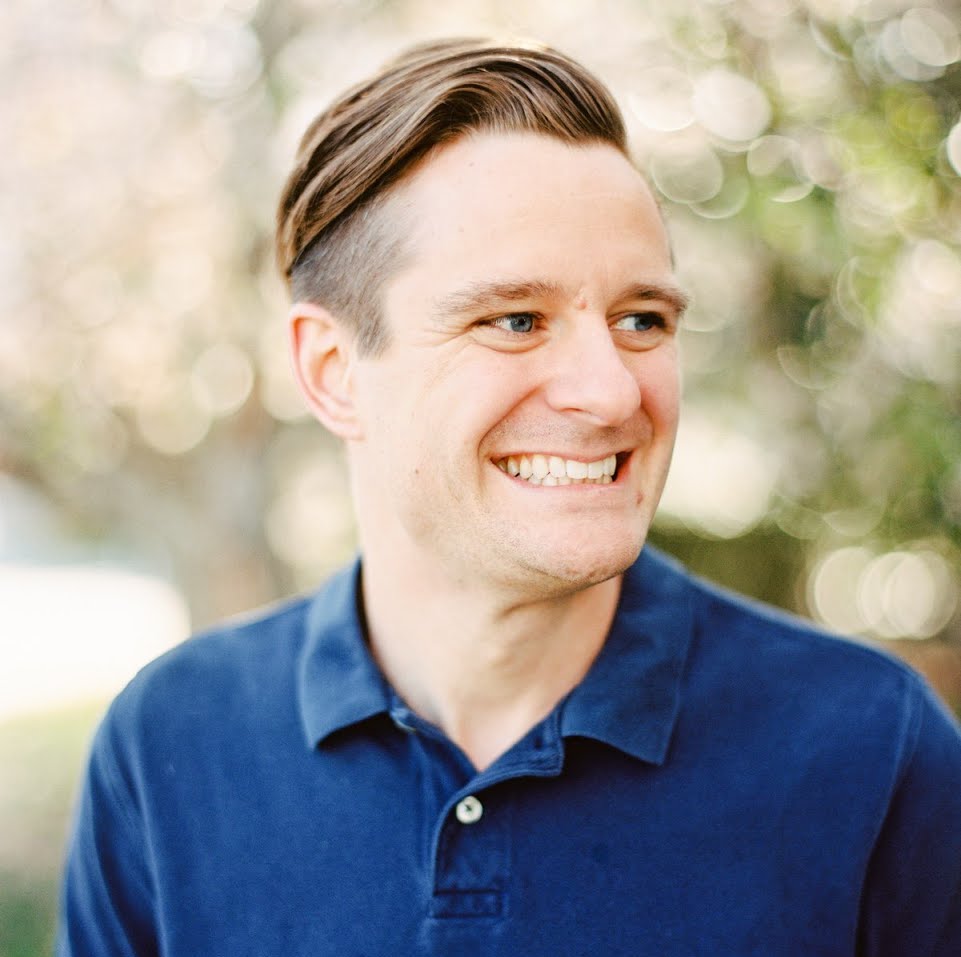 Wow, take a look at that huge mug! It might seem silly to slap a big picture of myself at the top of this post, but it’s actually quite serious business. Putting a verifiable face and identity in front of our project is an important step in building trust within the community.

Releasing personally identifying information on the internet is a process known as doxxing. Once a person has been doxxed, their actions are no longer anonymous. The topic is often controversial, since most people generally value their privacy especially as it relates to the cryptocurrency space.

Why is it important?

There’s an unfortunate trend known as “rugging” in the NFT community. As in, pulling the rug out from beneath an object and making a huge mess. Rugging starts with a project advertising a desirable product and then receiving investment from a community. Once in control of the funds, the leaders DISAPPEAR without a trace. Investors are left out of the money, holding a worthless token without the promised features of the project.

No bueno, but it happens more often than you think. How can this happen, you ask? The THEFT is usually made possible by anonymous project owners who cannot be tied back to a real world face and identity.

Hi, my name is

Aaron Quirk and I live in Raleigh, North Carolina. I currently work as a senior software engineer at IBM in Research Triangle Park. My hobbies are long distance running and watching the Carolina Hurricanes play hockey.

This simple statement of identity is powerful. There is a new level of accountability as project founder because I cannot hide behind a generic social media profile.

But is this enough? How can the community trust this is really my identity?

I have a LONG history of activity on several social media platforms. For example, my personal Twitter account was established in 2009 and anybody can scroll back through years of 3600+ interactions to see what I’ve been up to. 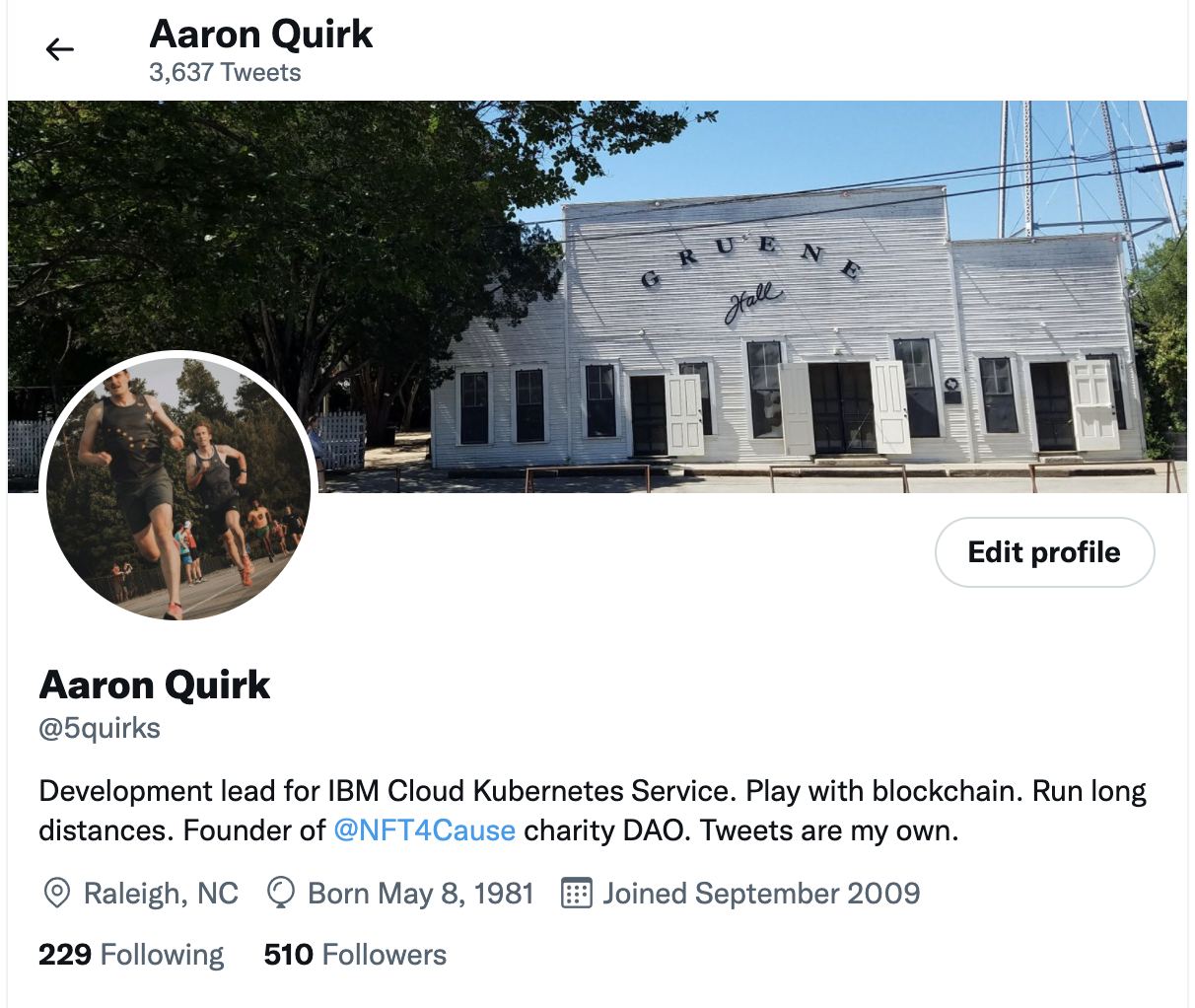 What do you notice about my Twitter bio? I’ve updated it to indicate I’m the founder of NFT 4 Cause, which is important since it proves I actually OWN this profile. Similar to the Twitter example above, each of the following social accounts have been updated to link back to the NFT 4 Cause project to help validate my identity.

My public GitHub profile actually shows that I belong to the verified IBM Cloud organization, another important aspect of my identity.

So there you have it! Making my identity known and social accounts public is a great first step towards transparency, but it is not not the whole story.

Projects like Civic exist to verify identity as a trusted third party. Part of our roadmap this year is to complete the doxxing process with Civic or similar service to take trust to the next level.

It’s worth mentioning that RadRugs is another project in this space whose goal is to provide investors with tools to identify high risk NFT projects. The team reviews projects and publishes their professional opinion about risk, highlighting red flags or other high risk behavior.

NFT 4 Cause has been audited by Rad Rugs and our profile can be viewed on their dashboard.